When you think about the odds of your child being born with a rare disease, you realize you should have spent your life playing the lottery.  Odds are, you would have won.

I have been an avid blog reader for at least 7 years.  Parenting blogs, pregnancy blogs, children who suffer from cancer blogs, rare disease blogs, pretty much all types of blogs.  I would follow these families journeys always thinking "I can't even imagine, I don't want to even imagine what it must be like."  I can honestly say, I never thought it would happen to me.

In all other situations I would be the first to say, "it can always happen to me".  I've been petrified of leaving the kids in the car, of them drowning, secondary drowning, forgetting to buckle them, or having an illness regrettably go unnoticed, getting cancer. I have always tried to parent with the notion that I am not perfect and ANYTHING can happen.

Sam and I had genetic testing done before we had children for every Jewish hereditary disease on the panel.  There is a sense of relief when you think you can't pass on anything horrific to your children. But what about those genes not tested? What about those mutations that occur de novo, spontaneously?

Sonya is one of approximately 600 children affected by CDKL5.  The number slowly growing as more awareness is brought to CDKL5.  If I had known that Sonya would have a CDKL5 gene mutation, I would have been playing every lottery in every state for the past 10 years.  My odds of winning would have been higher. 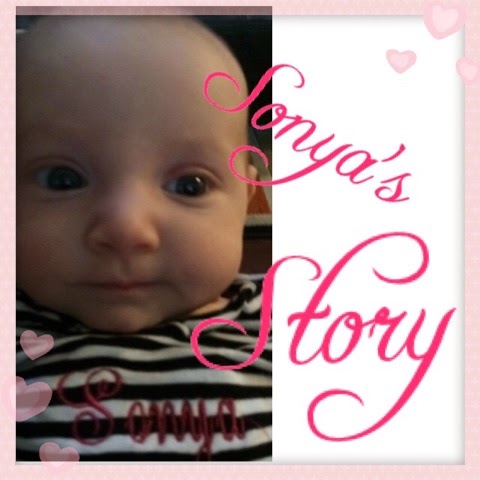